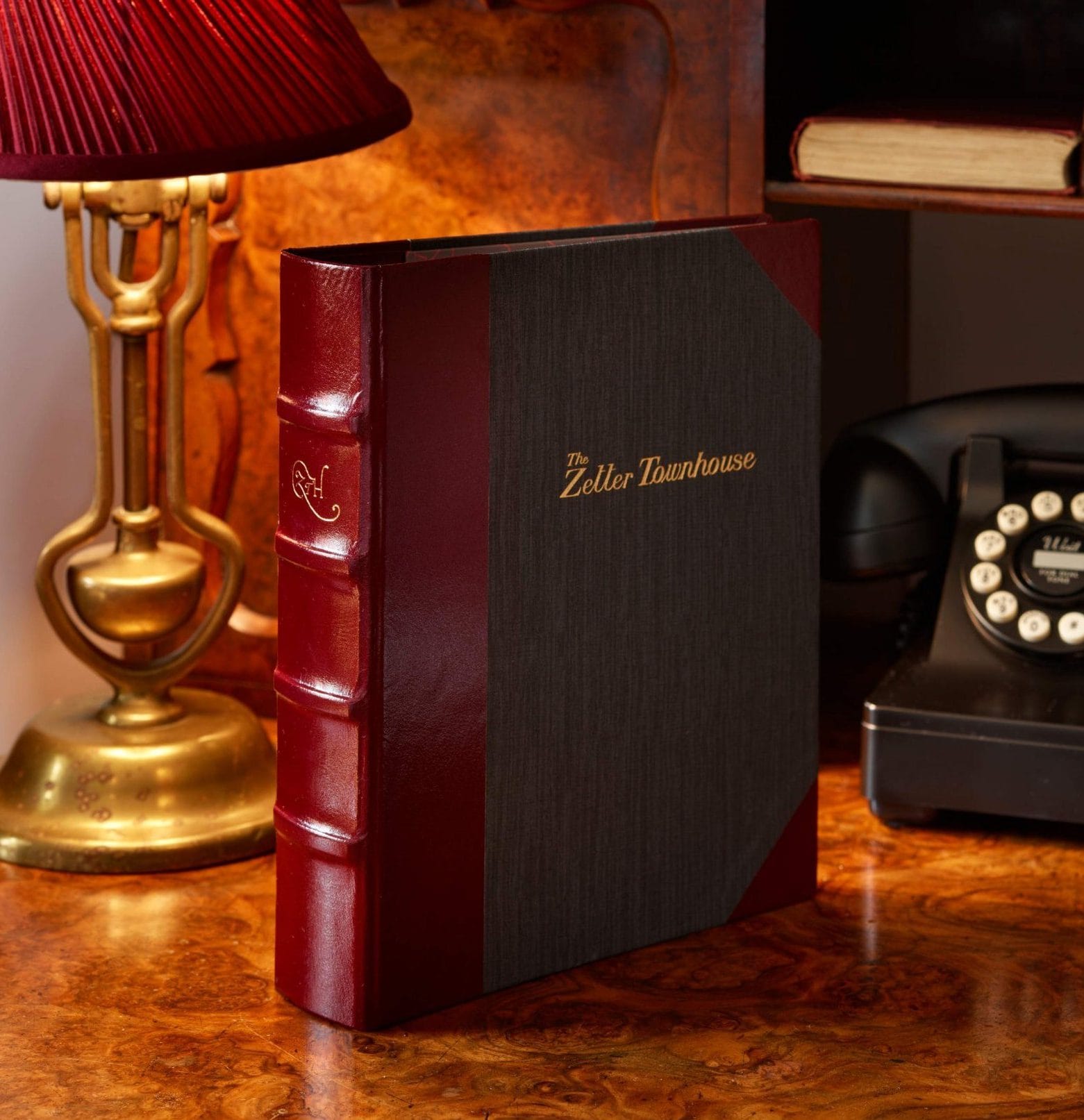 The Story so far…

THE STORY OF WILHELMINA ZETTER

Wilhelmina lived in Clerkenwell all her life, in the time we now call the ‘Georgian period’. Born in 1727 to a well-to-do family and proud owners of The Zetter Warehouse in Clerkenwell, they dealt in spice accumulated from their travels all over globe. The warehouse was positioned just a stones throw away, across the historic St Johns square from their family home, The Zetter Townhouse.

On the death of her parents, Wilhelmina inherited the family’s wealth and property and with no other family in London, aside from her troubled Nephew Seymour, Wilhelmina spent her time travelling the world and sourcing treasures from her adventures. When she returned home to London she would fill her house with dinner parties in her Dining room followed by late night soirees in her Games room. It’s safe to say the house was always full of life, however not necessarily full of people of good morals. With all the gambling, cocktails and rendezvous filling Wilhelmina’s life and her residence, it’s no surprise that she quickly became known for her love of a tipple or two, or maybe even three, something her and her Nephew Seymour had in common.

As the years passed by and the parties subdued, Wilhelmina having not spared the time to marry or have children in her youth found herself slightly alone. An old lady that resided just a few roads away , Jane Lawson, quickly became her closest companion. Unlike Wilhelmina, Jane had found love and married, only to be windowed at just 26 years old on her wedding day. Jane never bathed, never changed her clothes, and most memorably always drank the same tea come rain or shine, until the day she died. It is said that Jane Lawson was in fact Charles Dicken’s inspiration for Mrs Havisham in great expectations. Lady Jane Lawson died a few days after Wilhelmina Zetter. Some say it was the death of her only friend that brought on her death.

On the death of his adored aunt, in 1816 at the age of 89, Seymour inherited Wilhelmina’s house and assets. After being corrupted by his eccentric aunt his hobbies included gambling, horses, drinking and beautiful women, but his love above all else was Art. He was very much a dandy, a Renaissance man, who loved to live, and after just a few short years of inheriting Wilhelmina’s fortune he was forced to downsize and purchased a smaller Townhouse in the west end of London on Seymour Street. As he aged away from the soft, playful nature of his beloved Aunt, Seymour developed a wicked temper only diluted by his love of nature and watercolor that can still be seen in his Marylebone Townhouse today. 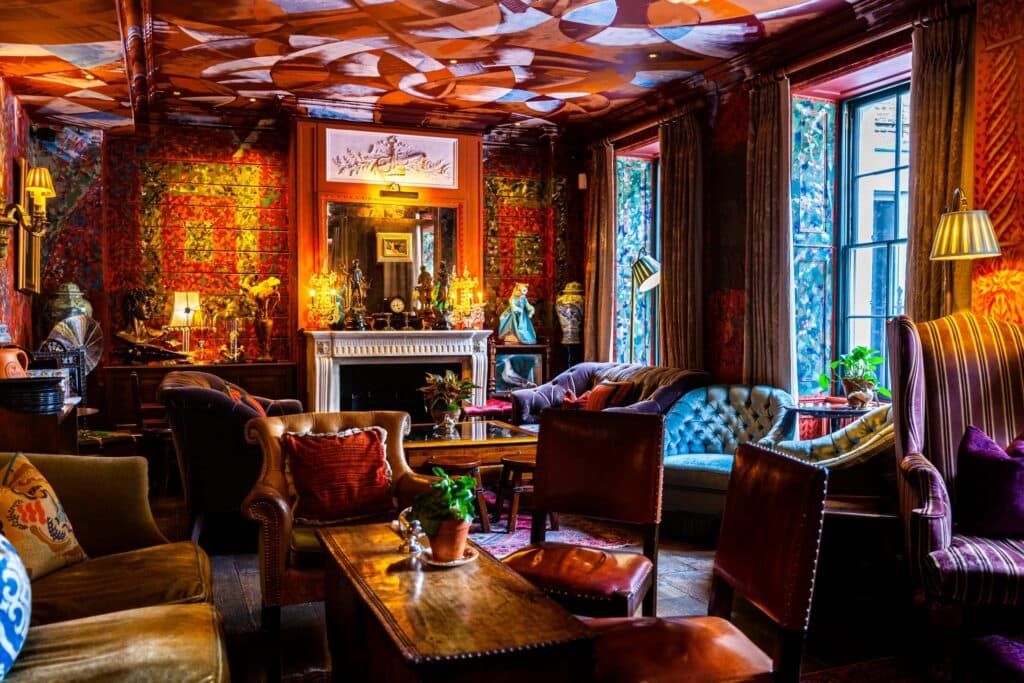 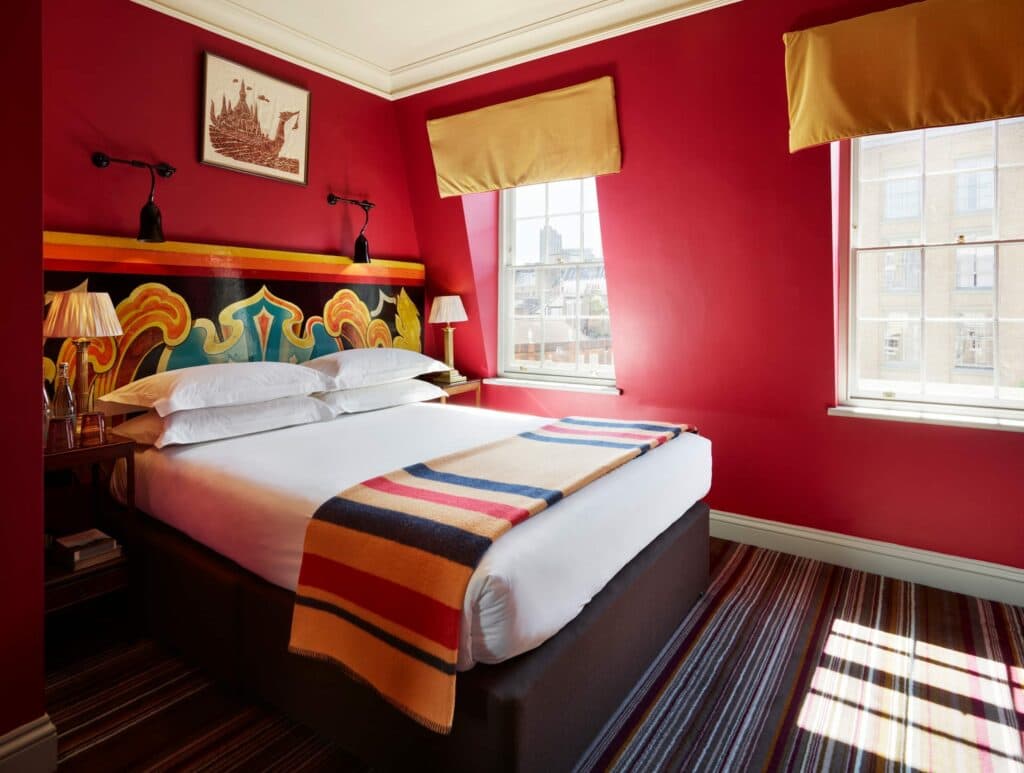 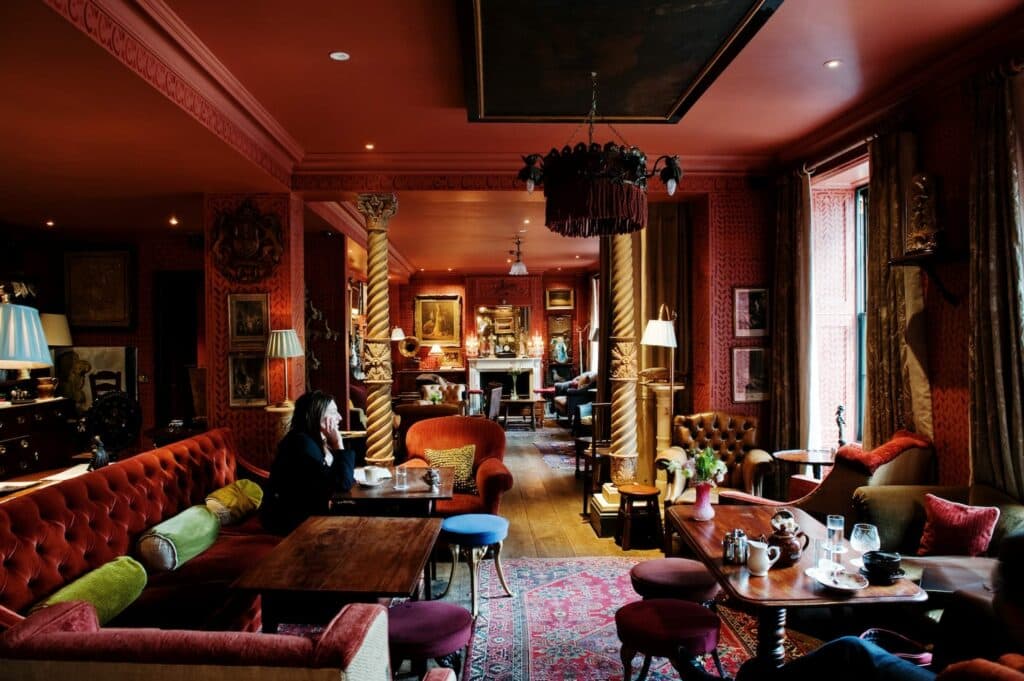 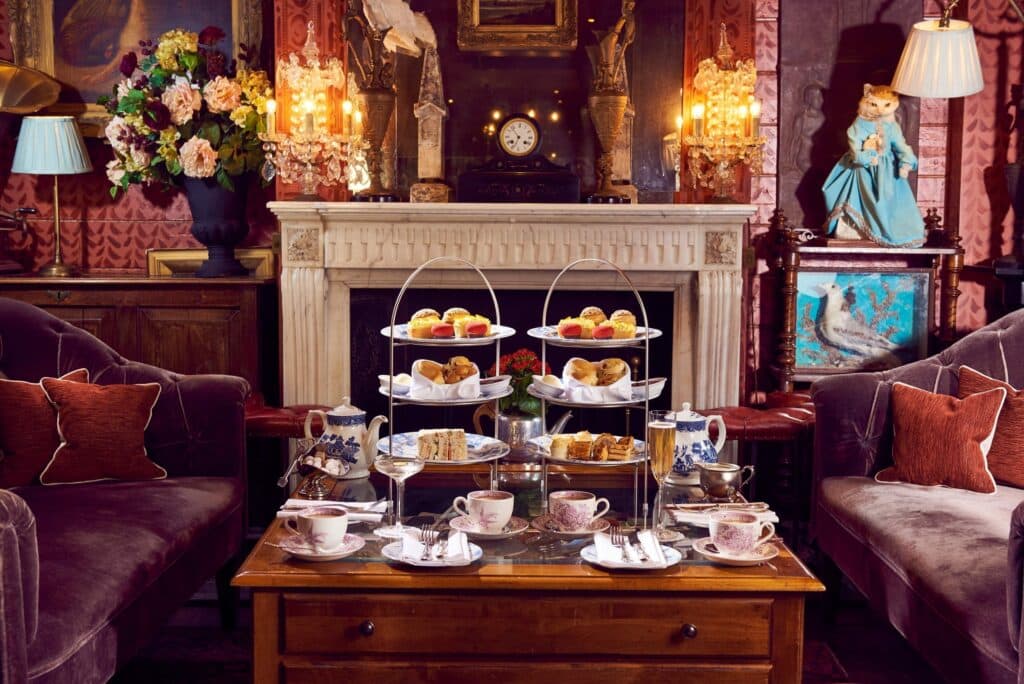 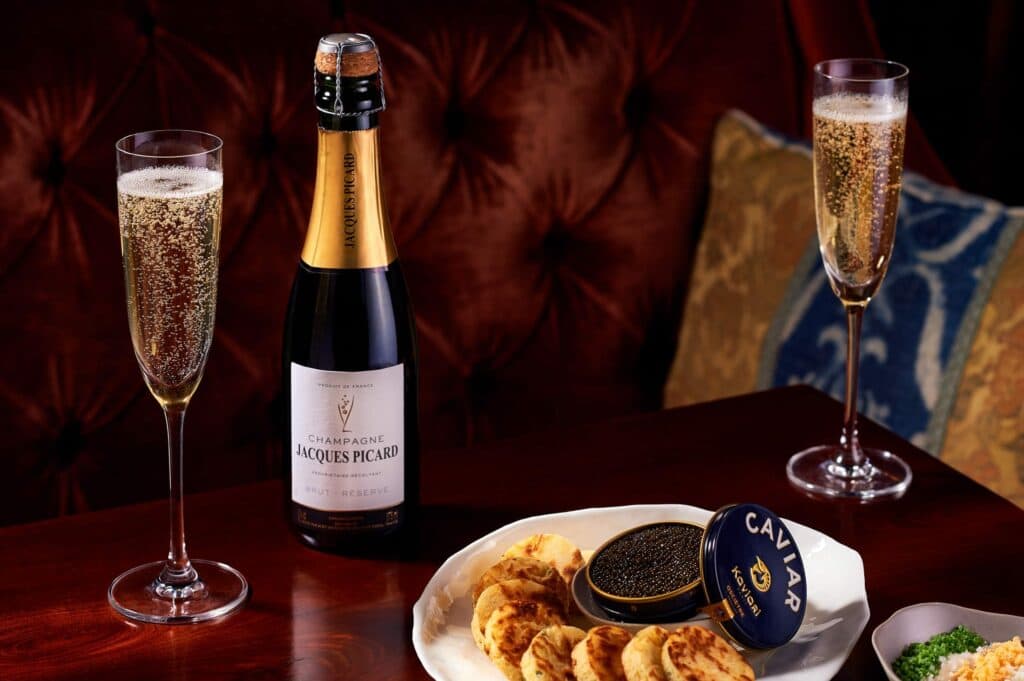 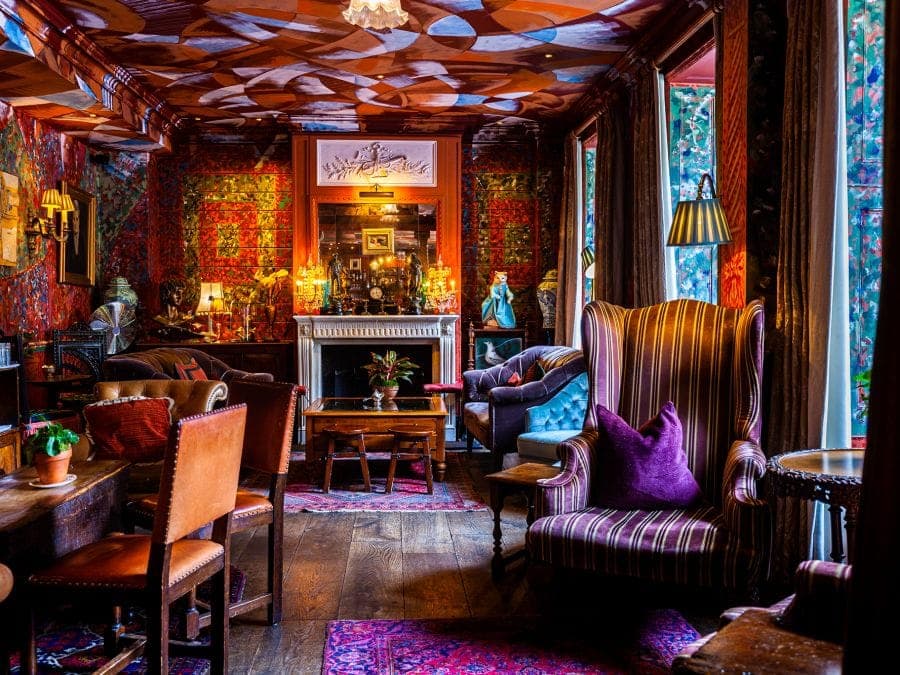